Trip To The Fife Side On Tuesday 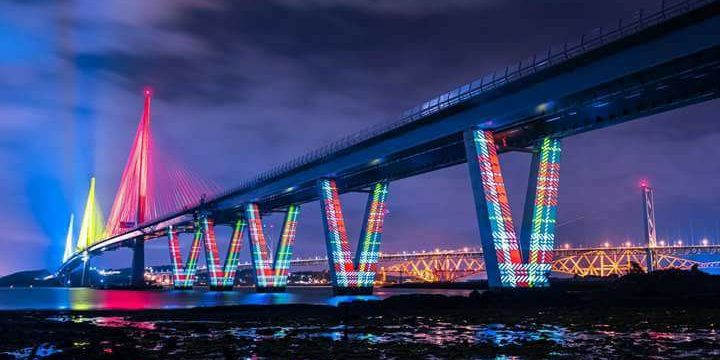 Quick turnaround for the BU’s head to Dumdonald Bluebell on Tuesday, 7.30pm kick-off. A very hard place to go and play also to come away with anything.. The last time I played on the Cardenden park was with the pipe band a few years ago with Dysart and Dundonald practice on a dry night before moving to Erskine.

Dundonald are coached by former Hill of Beath rock Lee Dair under the manager Jock Findlayson and assisted by former BU player Craig Morrison.  Also in the side is another BU stalwart Callum Smith and our former physio Harry Stevenson