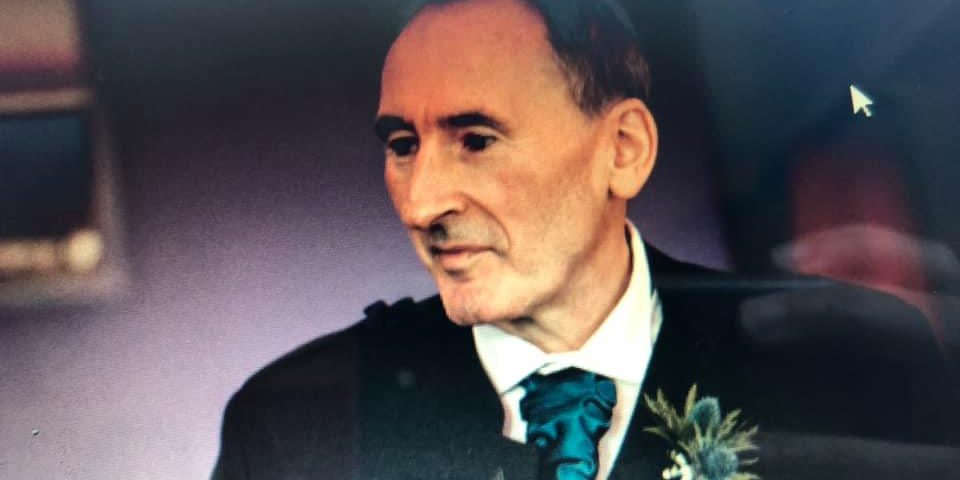 Rallying call BU Fans and people of Bo’ness. The funeral of an absolute gentleman and best friend Jim Carver will be Monday the 8th Of June. The hearse will pass Newtown Park at 13:45 let’s get as many people as we can to give him a great send-off. It’s been checked out and with social distancing people are allowed to stand at the park and pay their respects.
Jim’s request to his fellow supporters was wear your football tops and wave ur scarves.
Let’s not let the man down

JIM CARVER a very well respected man within the Supporters Club and generally anywhere he went.  The community nearly all knew him for being such a big quiet man.

He had a short illness and we were stunned this morning to hear of his passing.