Miller Set To Rejoin At Newtown 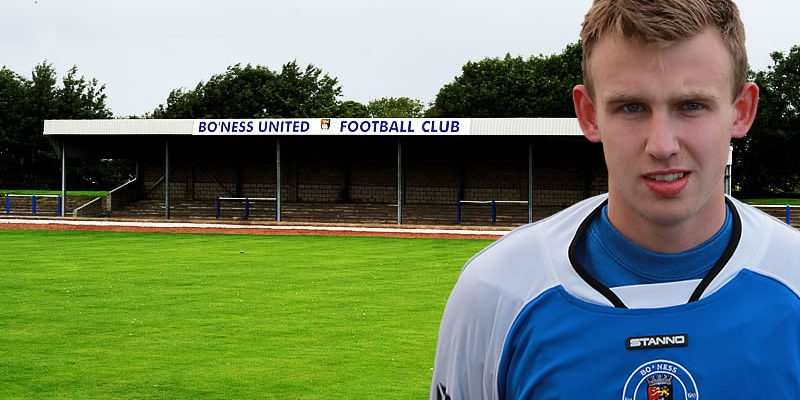 ZANDER MILLER who left for Broxburn Athletic in 2014 is set to return.  Max Christie has moved for his striker after being with him at Broxburn.

Former BU favourite Stevie Hislop who played alongside the young Miller at Newtown once said, “He will be good but must work and learn his apprenticeship”.

He will be back with Kieran Anderson who returned to Newtown earlier this season.