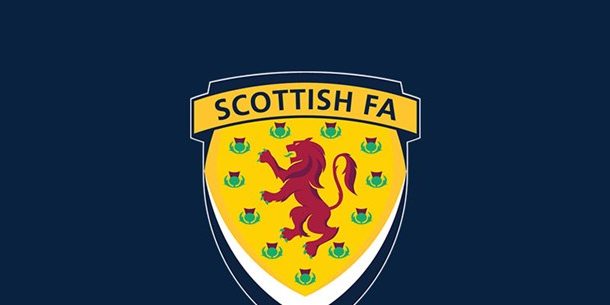 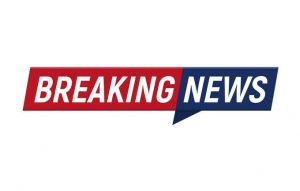 The Scottish FA welcomes news from the First Minister that Scottish Women’s Premier League 1 and SPFL League One and Two can return to football activity immediately.

The parameters under which that return is allowed follows discussions between the Scottish FA and representatives of each league and based on the current SPFL Premiership and Championship Joint Response Group Protocols, including a requirement to undertake PCR testing once per week.

Scottish Women’s Football Premier League 2, Highland League, Lowland League, East, West & South of Scotland Leagues, Scottish Junior FA Leagues and the North Caledonian League all remain under temporary suspension and their return to football activity will be reviewed in line with the Scottish Government’s road map out of the COVID-19 crisis.

We will continue to liaise with representatives of those leagues in the coming weeks to establish appropriate return to football protocols.

The Scottish Cup has also been given approval to resume, with all clubs in the competition given permission to participate subject to compliance with PCR testing requirements. Revised Scottish Cup fixture dates will be announced as soon as possible.

The SPFL and SWF will also update on the respective league fixture schedules in due course.

Rod Petrie, Scottish FA President: “We are pleased that the First Minister has again recognised the importance of football in Scotland. The decision to temporarily suspend parts of the professional game played by predominantly part-time teams was not an easy one to take. None the less, given the sharp rise in infection rates caused by new strains of the virus at the start of the year, it was the right thing to do to assist the national effort to reduce its prevalence during lockdown.

“The preparatory work undertaken with representatives of affected leagues and their commitment to the inclusion of weekly PCR testing, has given ministers the confidence to permit the return of SWPL 1 and SPFL League One and Two.

“While we are pleased to see the return of these leagues, there remain significant numbers unable to return to play, including the remaining levels of the professional pyramid, elite youth football, club youth football and our amateur and grassroots clubs across both the male and female game.

“We are acutely aware of the desire within those levels of football to return to playing football and we will continue to work with the Scottish Government to ensure they are able to as soon as it is safe to do so.”

Mairi Gougeon, Minister for Public Health and Sport: “We are aware of the importance of football, at all levels, to many people in Scotland and I’m happy that we have been able to work closely with the Scottish FA to allow the resumption of some further football activity – starting with SPFL Leagues 1 and 2, SWPL1 and clubs still in this season’s Scottish Cup.

“This could only happen alongside enhanced measures to keep everyone safe, including mandatory weekly COVID PCR tests for all players and staff.

“We continue to discuss with the Scottish FA and other stakeholders to ensure football at all levels can resume as soon as it is safe to do so.”