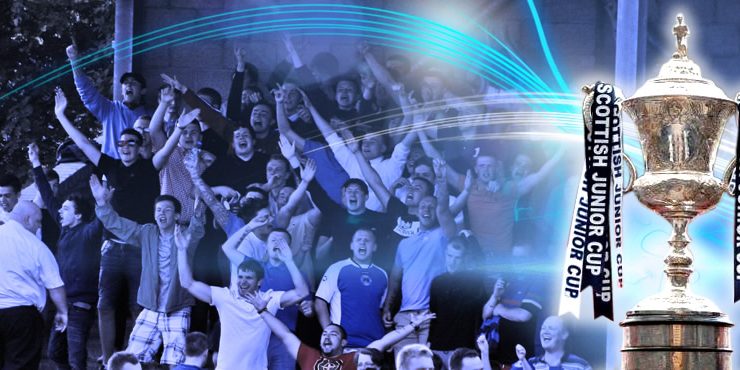 Bo’ness United have submitted a letter of complaint to the SJFA regarding the ending to the Scottish Junior Cup match against Blantyre Victoria. The club are now awaiting a reply from the SJFA.

All the club are saying is they have contacted the SJFA with concern as to how the nature of how this tie was concluded but don’t go as far to say if they are appealling the situation of being eliminated or asking for a replay due to the rules not being followed.

Allan McGonigal quoted in the Edinburgh Evening News that he was having nothing to do with it and it would be up to the committee if they are to appeal.

But we will just have to wait and see what response comes back from Hampden and if the club have put up a good case to have the match replayed. Hopefully for the support this match will be replayed this weekend. It may look as though the BU will be bad losers, but laws were not adhered to so the match should be void. But Blantyre will feel hard done by if they don’t get the tie.

We will keep you posted if we hear any updates from Hampden or Newtown in the coming days.