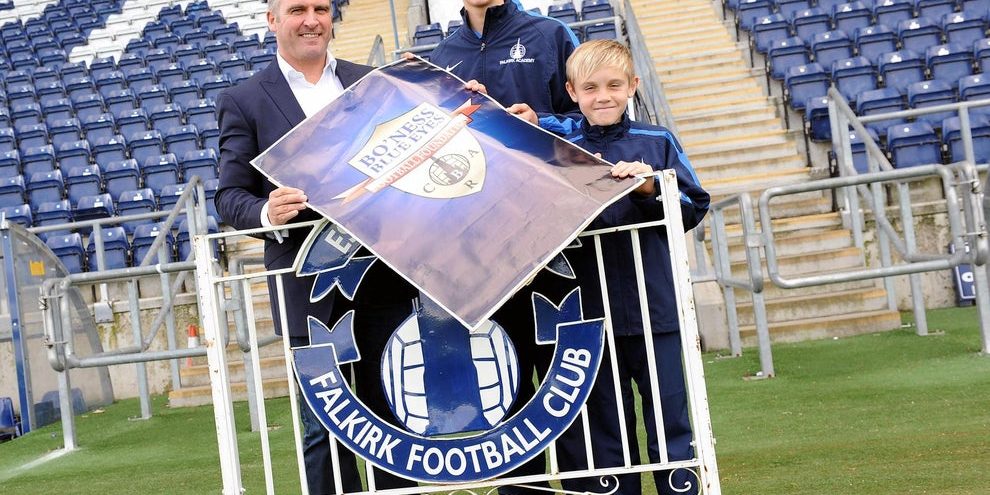 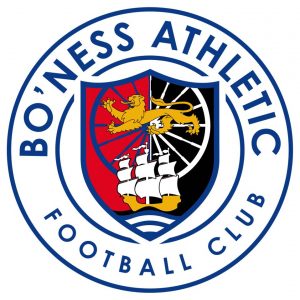 LASTNIGHT former Bo’ness United Juniors were accepted to the seniors and joined the East of Scotland Football League.

Name change after complaints from Bo’ness United (seniors) complained about the team proposals to go senior after they said that junior football was their ambition.  What was never seen in the magic mirror was the collapse of the East Region Juniors throwing as many teams into meltdown, apply to go senior, or basically fold.  The juniors felt due to the sudden change in the goalposts they had no option but to apply for senior football due to the investment that had been made at the team with a long-term project.