Friendly Arranged For 29th December Against Linlithgow OFF 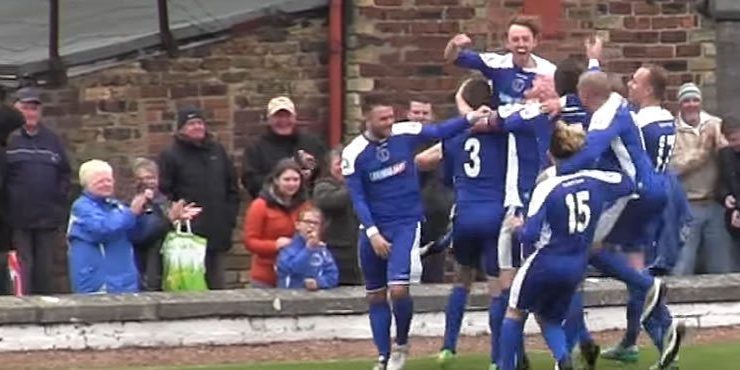 As we mentioned a few weeks it would be good to the old derby back at the Christmas/New Year holidays.

But the stumbling block comes as the Edinburgh & Glasgow derby are being televised which would have cut the numbers who would attend.  The  gate receipts were apparently all agreed for the Newtown clash as being in two different qualifying leagues and hopefully will be back on next season.

According to the Rose twitter they have injuries and work commitments so wouldn’t have the numbers for the clash.  But according to a Rose insider they had offered the Friday night 28th under lights at Prestonfield but this was rejected by the Newtown Directors and will now have no home match until January 19th unless something else can be hastily arranged.

Tomorrow’s match against Dalkeith looks to be a good match in the league but may come fowl of the weather would cast a shadow as Newtown won’t have seen a match from 17th November against Tynecastle.