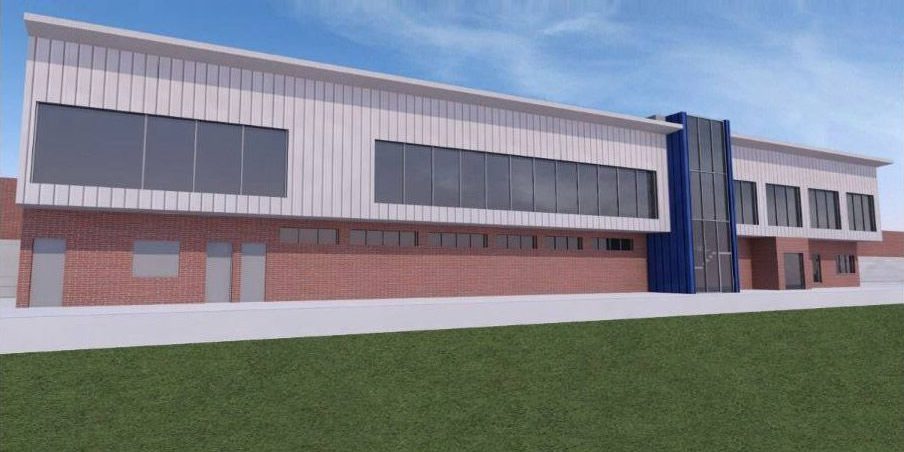 IT has not been that long since the end of the season which brought silverware and Conference runner up and sending us to the new East of Scotland Premier League.

The East of Scotland League Cup was a great successful start to our first season in the senior league winning the final against Musselburgh Athletic.  Followed by runner up to Bonnyrigg Rose who now have been promoted to the Lowland League.

This new season will start with a run of away fixtures due to the ongoing groundworks at Newtown which are coming along nicely with the new floodlighting very noticeable when driving by the park.

We will open against Whitehill Welfare next week in the first of a few friendlies before the short journey over the Winchburgh bing to Albyn Park to tackle Broxburn Athletic who failed in the playoff to move so this will herald the start of the 2019/20 season.