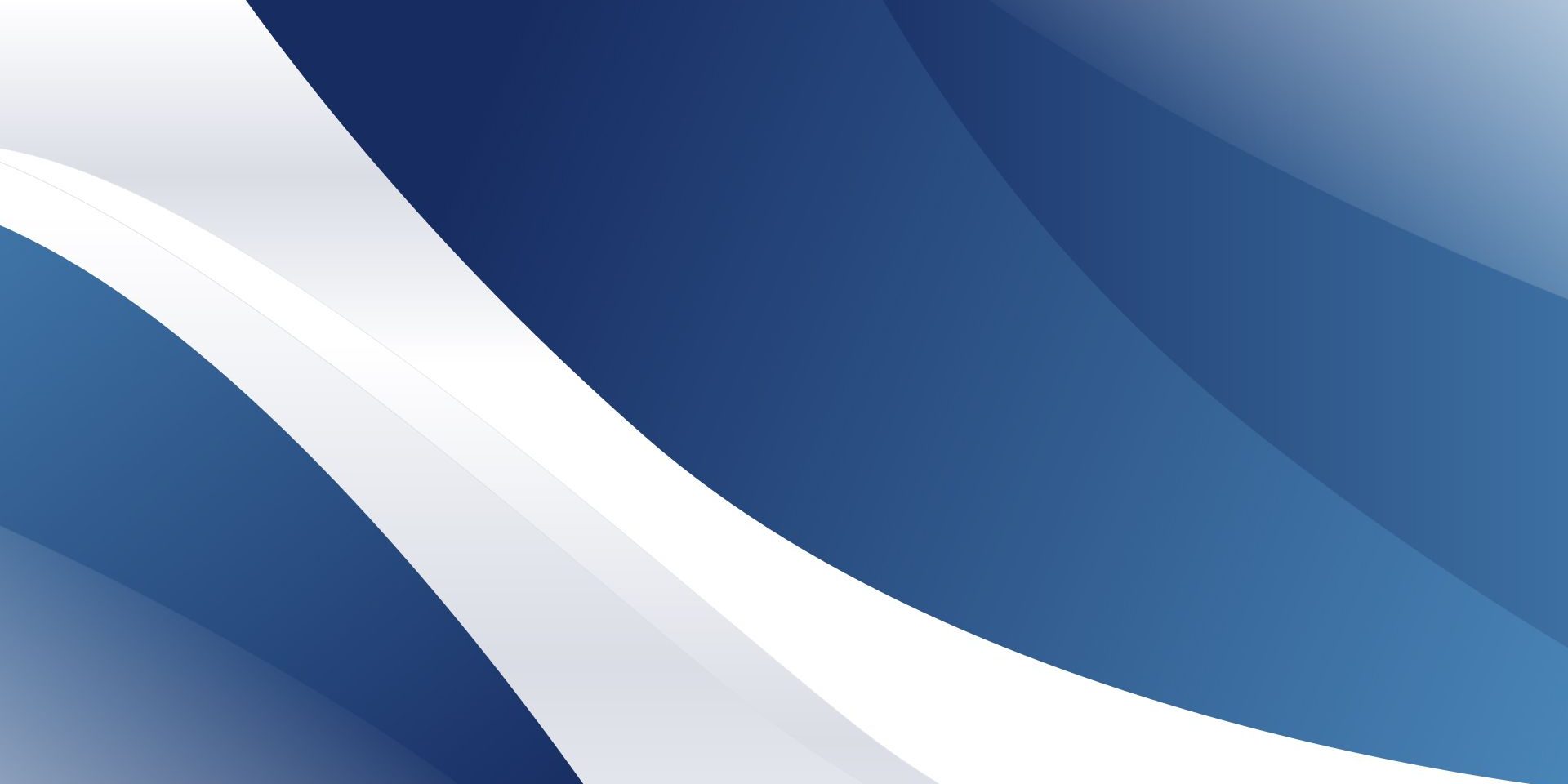 An explosive start as United tried to add league points after a good win last week against a tough Fife opposition in Dundonald Bluebell.
With the strong start and couldn’t get the all important first goal in which Marty Wright could have bagged himself a hat trick and at the other end Tranent rattled the BU bar on two occasions.  United looked more the likely to open up as they were more in control of the game, but as the half time approached it looked like both sides were more interested in the whistle going

As the BU cartel arrived back from the half time hospitality, the smiles were broken as some never seen the opening goal came on the fifteenth minute and it was from the home side.  As expected United rattled on to get the equalizer they were hit by the sucker punch and now trailing by two goals.
Bo’ness kept up the pace and trying to get back in the fold were belted again and the wrapping up was almost complete as the home side netted number three and a late Christmas present , and before they hit number four Bo’ness saw big Stuart Hunter get his marching orders.  But they were to find the net again as the BU faithful were already out the gate as they crashed 5-0 and makes this the biggest defeat in the seniors and I couldn’t think of it either happening in the juniors and especially losing the goals in the second half.

Before the team left the park BU gaffer Steven Kerrigan handed in his notice and before the visitors were home word from an insider was heard over saying that Tranent gaffer Max Christie would be the next Newtown Commander.  And if this is correct it will see Christie heading to his former employers Bonnyrigg next week.

SUB:
Daramola on Wright off