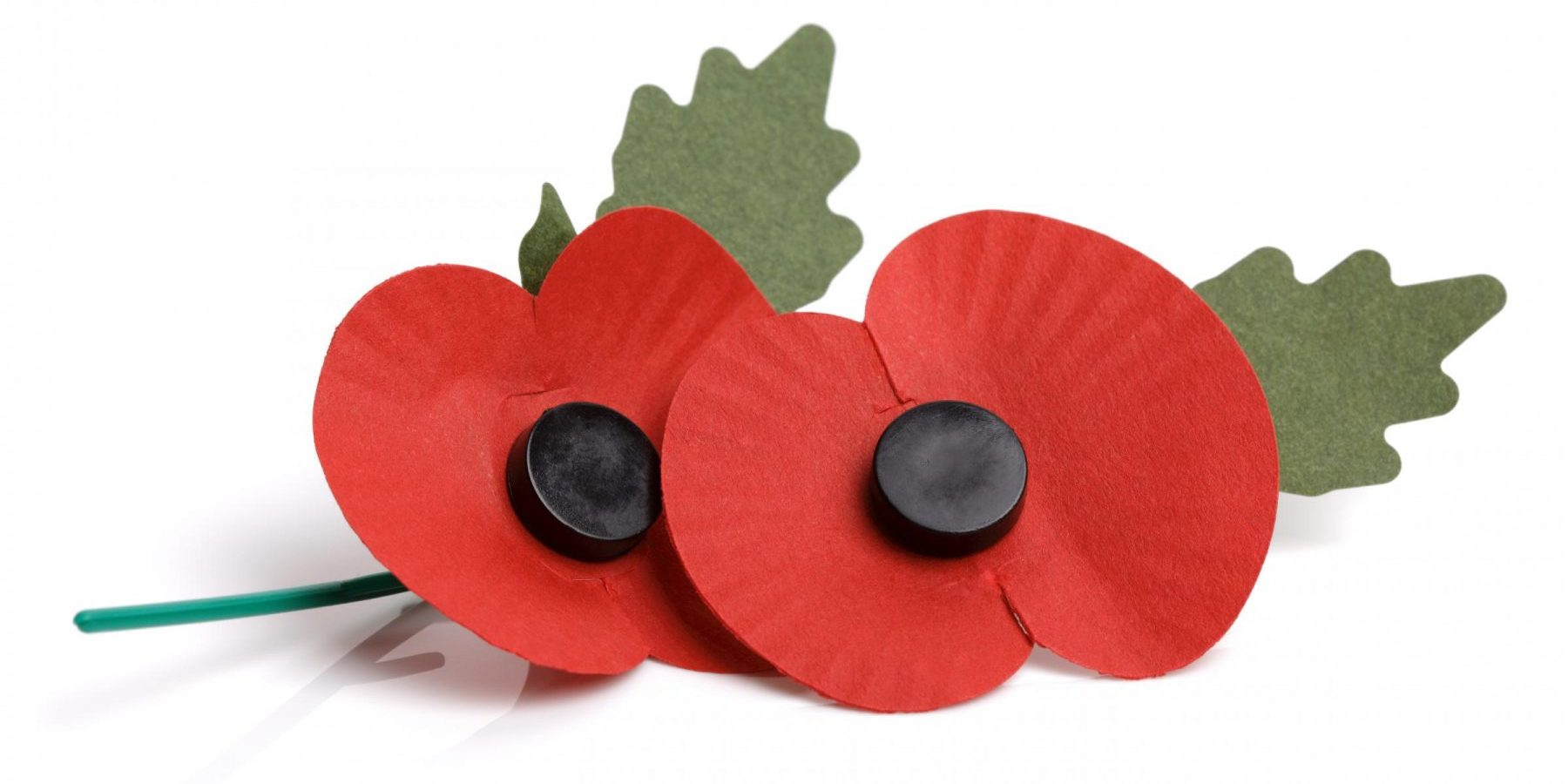 Bo’ness headed back to Dundonald after a draw at Moorside two weeks ago. Hammered by injuries for the 3-3 then last weekend nightmare against Bonnyrigg when injuries, holidays and what I heard a stag weekend didn’t help leaving the only fit player on the bench was a goal keeper.

So a change this week with one or two coming back from injuries and a change in personal with five different from last week’s starting line.

Before the kick off a lone piper played a haunting lament before the eerie silence of Remembrance Day fell upon the park.

United were fast out the traps and it only took three minutes to open the scoring when Nicky Prentice timed his move to perfection and headed home.

Prentice had a chance to make it two as the BU were having the lion share of the first half but unfortunately no goals to account for the possession and went in one up at the break.
HT: Dundonald Bluebell 0 Bo’ness United 1

As the BU started the first half strong it was the home side that had the extra step in this half and thankfully a great save from BU keeper Alex Marshall.

Bo’ness were starting to take control of the second period but like the fist, missed chances by the frontline kept the score just one up.

The travelling fans were excited when they were awarded a penalty, but as the match was going Marty Wright was next up but the keeper got down to keep the Bluebell still in this cup tie.  The visitors were doing all the hard work but failing to capitalise on the chances they missed from almost every player having a go at some point.

The main thing is they are back on an even keel and this performance will get the belief back in the side and hopefully benefit from this and start next week in the league with Tynecastle which has been reversed to Newtown due to an International rugby match at next door neighbours Murrayfield then another away day to Eyemouth. This will be followed by the Festive month against Sauchie and Dalkeith Thistle..