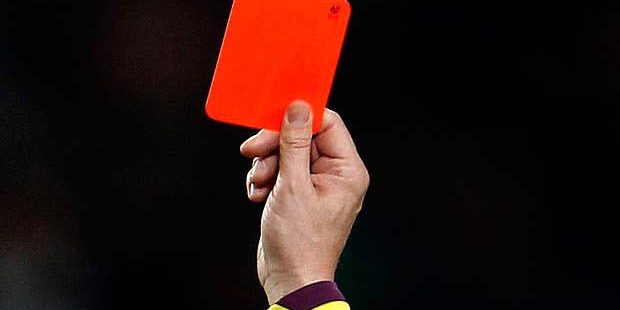 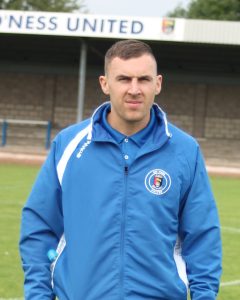 CHRIS DONNELLY will be suspended this weekend after a tally of points after being sent off against Broxburn.  The SFA suspensions were handed out at Hampden on 27th December

United will go through final paces tonight in fitness for Saturday’s match against Linlithgow Rose.

Come early as a large crowd will be expected with senior matches off Newtown has become a draw for the neutral supporters.