Crossgates Will Be Another Hard Task 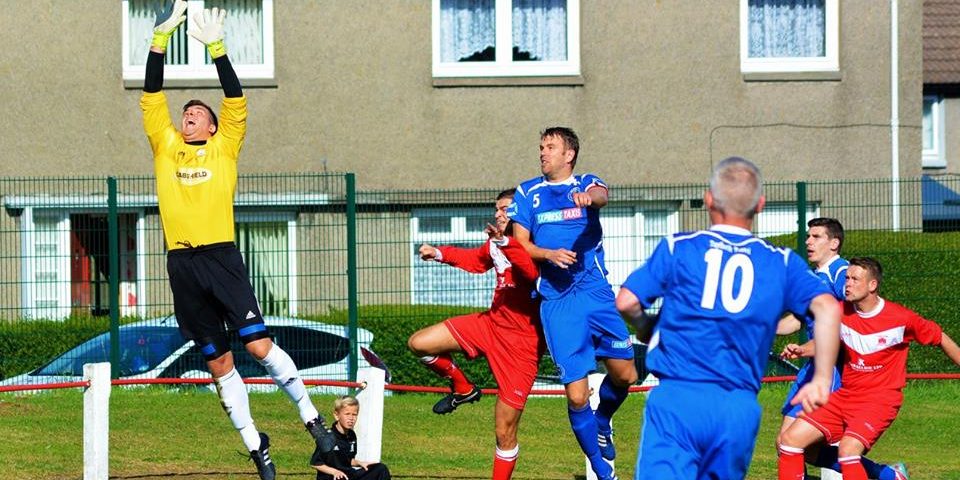 Remember the Crossgates matches last year where we won by the one goal could be the same tomorrow.

Crossgates have played just won league match and lost to Broxburn midweek 4-2 while we were under the cosh at Dundonald.  Primrose were due to play Bluebell last Saturday but unfortunately the rain called that off.

Max has hailed his squad for the displays last week and although draws praised the way in which they were able to battle back.

So come 2.30 tomorrow we will be at Crossgates again and a 2-1 like last year.  So it would be great even to get another 2-1 win and start a winning run.