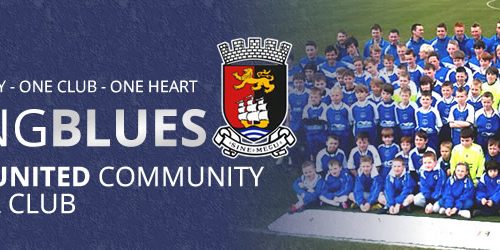 Last night Bo’ness United Community Football Club had the first two juveniles asked to take part in a training session with the senior squad.
Finlay Carlin & Matthew Brown were excited youngsters and we will try and catch up with them later on how it went.
Peter Hay from BUCFC said, “BUCFC have worked hard with BU Vice Chairman Derek Crossan who is keen to see the step between the senior and juvenile squad mature in to the Academy style of other teams. We hope to see this continue through the 2000 & 2002 squads and so on until we have a team of community players playing for Bo’ness United.”