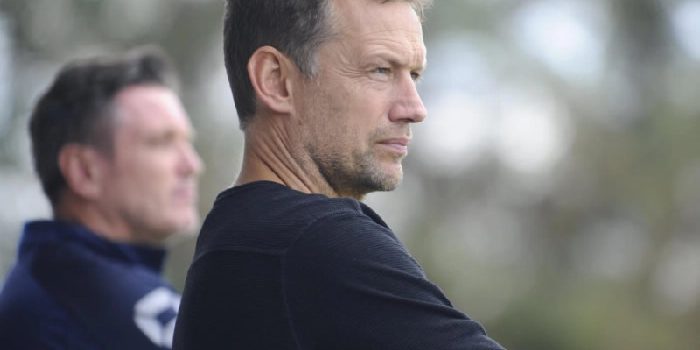 Christie Still Looking To Strengthen his squad after Brian Morgan extends his contract although other sides were hovering about.

Bo’ness will face a big task in the Scottish Lowland League with the likes of ex-seniors East Stirlingshire which will be like the local derby this season.  Former juniors Bonnyrigg Rose are already in the along with high flying champions Kelty Hearts who should be heading the playoff to reach the Division 2 of the SPFL. but it looks like the playoff has been scrapped and no qualifying for the SPFL position after the season was brought to an end and only the top leagues face promotion and relegation.

Thankfully with the coming weeks, we will learn more on our new league career after the Scottish Parliament looks like football is of the menu until at least September.