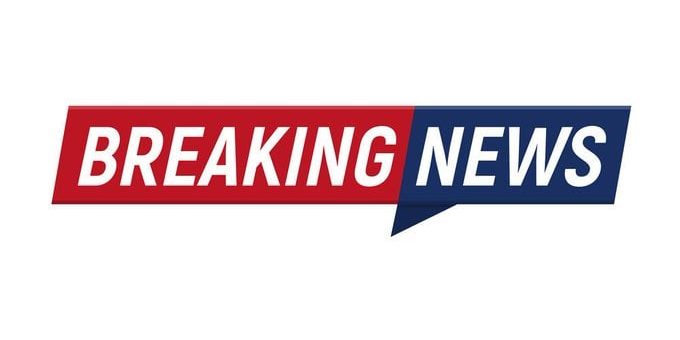 Iain Muirhead (Chairman) of Bo’ness United was left fuming as Bo’ness United Juniors have applied or are ready to apply to go senior and joint in the East of Scotland Football League Conference.

Frightened that the Juniors will be looking for sponsorship and players to compete at the higher level and by looking at the set up the juniors have a very good team on and off the park.

When the juniors were formed two years ago was the ambition of getting a team to capture the junior world as the BU had done previously.  What we see is a junior side having to apply for senior membership due to the East Juniors set up closing down and a noose around their neck to either apply or go to the wall.

Two senior sides working from the same park and would be a real derby.  So why be an opposition to the juniors joining the league? This website and contributors are fully behind the rise and this will make the senior committee look at new avenues to keep themselves at the top of the pond.

The Juniors in two years have certainly made a setup that is business-driven and making progress.  Maybe in another year or two, they might have transferred to the seniors if the junior leagues had survived.  It will be good to see two teams, so what is the big problem the seniors willing to try and stop them from joining the new leagues. for next season?. If the juniors start to grow when joining the seniors, bring it on.  It will just be two teams playing from the same park  Glasgow, Edinburgh Dundee, Manchester, Liverpool, etc are all two teams plus in the same town or city. How many towns did we visit in the juniors that have two sides competing?

Hopefully, the application to the seniors in June will be a success, and don’t see the side having to fold.

Let us try and get over the finishing line of the 2020/21 season which is looking very slim.