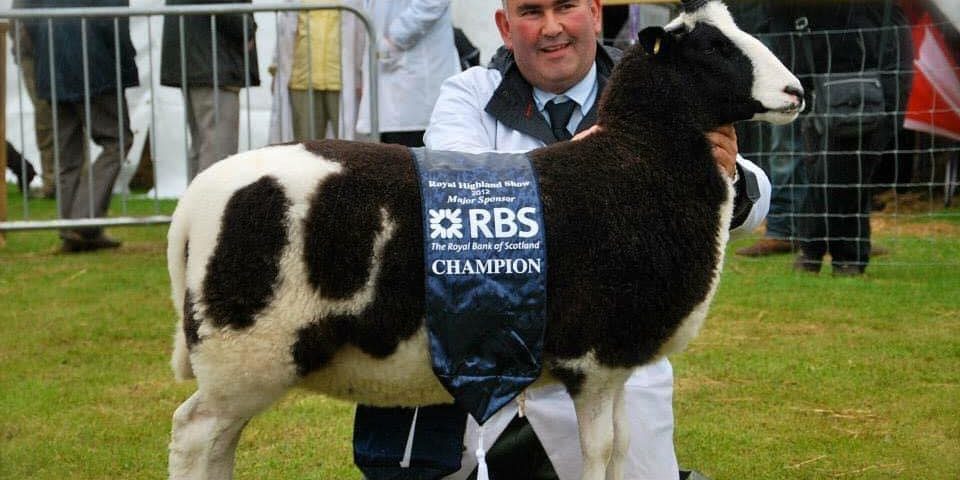 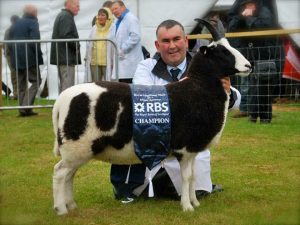 BO’NESS UNITED have lost a great friend who followed the BU everywhere.  As well as being a fan also supported the Club through sponsorship.
It comes with sadness that we hear of Gordon’s passing after a few years of ill health he went from working on his dad’s ice cream van to running his own coal business and eventually to his HGV business.

Gordon had other interests in sheep farming and going on to the shows with his daughter Mairi where they succeeded more than once winning at The Highland Show with his Jacobs breed.  He was also a judge in the sheep championships throughout the country.  He was held as one of the top sheep breeders when it came to Jacobs.

Our sympathy goes out to his wife Mary and daughter Mairi at this sad time.