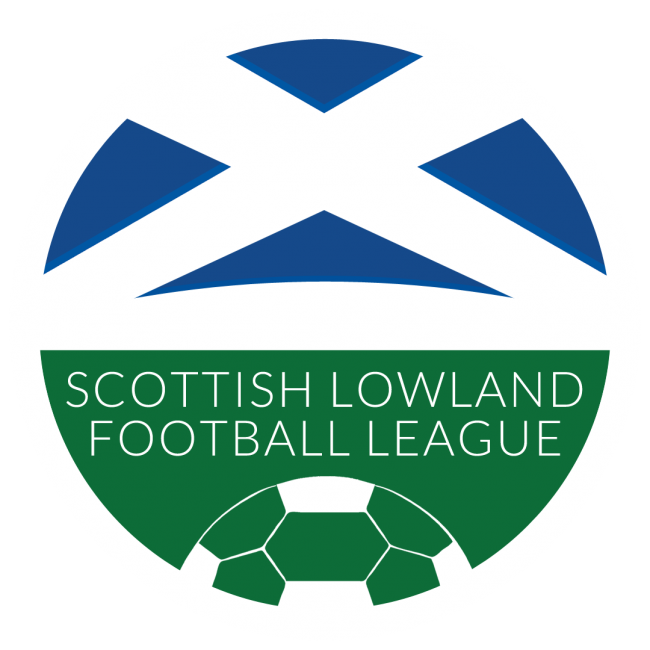 Rangers & Celtic Colts Get Go Ahead To Play In Lowland League 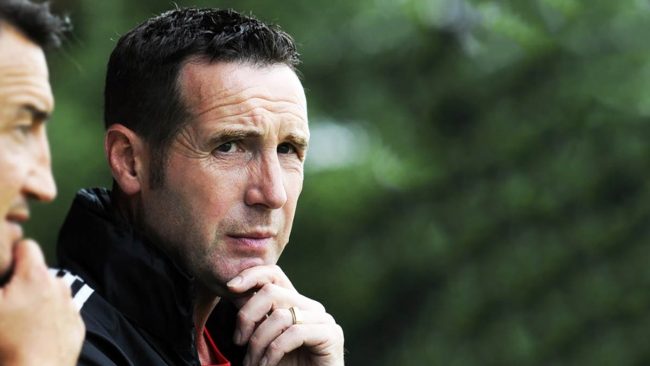 FORMER BOSS JOHN SLUDDEN HAS DIED AT 56 Shocking news and all I can say is I am stunned for his Family and Friends and send our Deepest Condolences at this sad time. https://www.falkirkherald.co.uk/sport/football/former-celtic-and-stenhousemuir-player-john-sludden-dies-aged-56-3228482 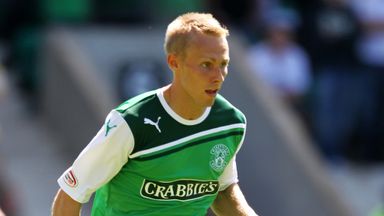 DANNY GALBRAITH has signed on for Max Christie on a pre-contract. Bo’ness Journal has the story of Galbraith from when he started his football career at Old Trafford before injuries took over and he moved on. He was down at Gala Fairydean before coming to Newtown. https://www.linlithgowgazette.co.uk/sport/football/exclusive-ex-manchester-united-kid-danny-galbraith-signs-pre-contract-deal-with-boness-united-3226988?itm_source=parsely-api Craig Goldthorp Bo’ness Journal Reporter 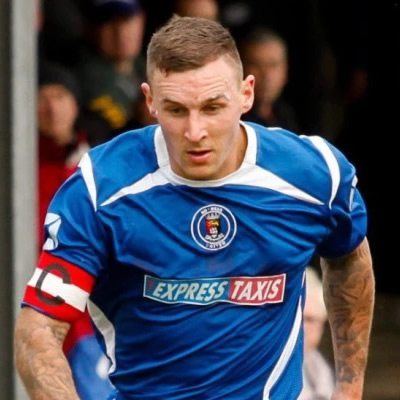 Skipper Hands The Torch Over After 12 Years

The SKIPPER has hung up the armband as he calls time on a 12-year career. Chris Donnelly has decided to move over now at the level and join another club. Thanks, Chrissy for the memories. https://www.linlithgowgazette.co.uk/sport/football/exclusive-boness-united-skipper-and-fans-favourite-chris-donnelly-quitting-the-club-after-12-years-3226523 Craig Goldthorp Journal Reporter 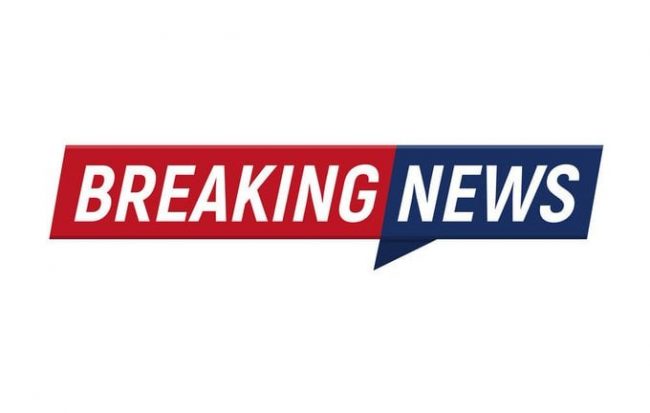 The Scottish Lowland Football League (SLFL) can today confirm that it has entered into discussions to invite Rangers and Celtic ‘B’ teams to enter the league for next season (2021/22) on a one-season basis. The discussions, which are at an early stage, have come following an invite to open talks from the Lowland League to both clubs to help solve… 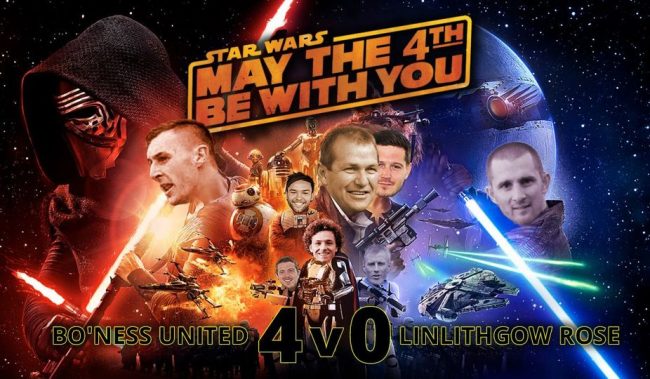 May The 4th Be With You

One date BU fans will remember for a long time as Star Wars arrived at Newtown a few years back. “May 4th Be With You” 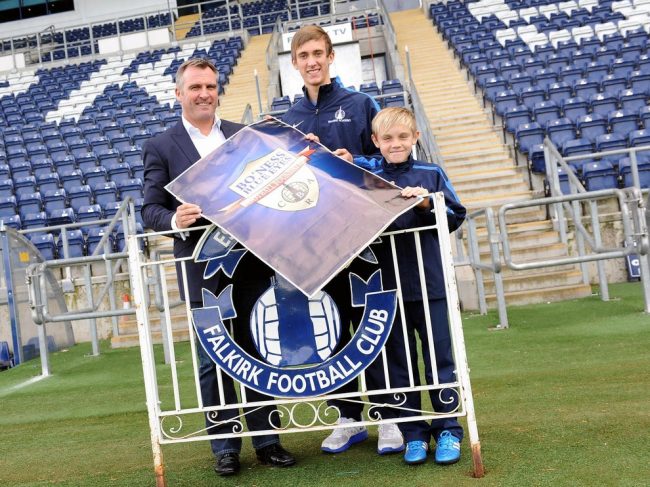 LASTNIGHT former Bo’ness United Juniors were accepted to the seniors and joined the East of Scotland Football League. Name change after complaints from Bo’ness United (seniors) complained about the team proposals to go senior after they said that junior football was their ambition.  What was never seen in the magic mirror was the collapse of…