All Roads to Ayrshire 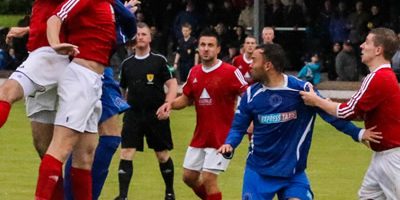 All traffic from Bo’ness this weekend heads to Dalry as this is Junior Cup weekend in the second round.

United take on Dalry Thistle who play in the Ayrshire league and sit mid table.  This on paper would be classed as an away win. But after the last round which took two games to get by Bellshill Athletic and the BU could say they were fortunate after the first game at home when they almost blew a 3-1 lead to lose just two more late goals which sent it to a replay.

The replay was won 6-1 and with the return of boss Allan McGonigal for that match he has his patched up squad better for this weekend as his injured squad had some time to recovery but this doesn’t mean he has a near fully fit squad.