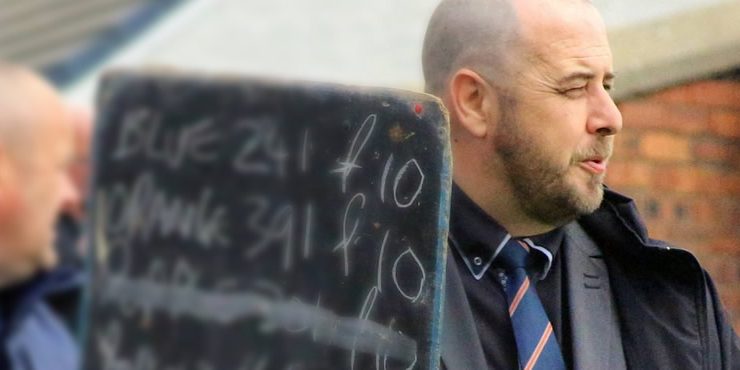 The website view is slightly different and I suppose the fans will have their own view.

It is only the end of February and a May start is weeks away and won’t be easy to get back into line for this season.  Do you trust the data or not?  This is a difficult time for everyone in this position and at the end of the day, a return won’t be bringing in the income until the fans are allowed back.
We have to let the data go its course and not have the same mistake again or the 21/22 season could be hammered by a 3rd wave currently in German according to their Chancellor.
This pandemic is the worse we have seen in our living memory, trust those who allowed the clubs to make a start but it was closed again a couple of months later.
For those who think it is only the flu, the terrifying thing is when your family or friends have it or passed away is when reality will hit home.  I say trust Edinburgh Parliament to get us out slowly.  Also, the schools going back are to early as we don’t know how the vaccine is working out.