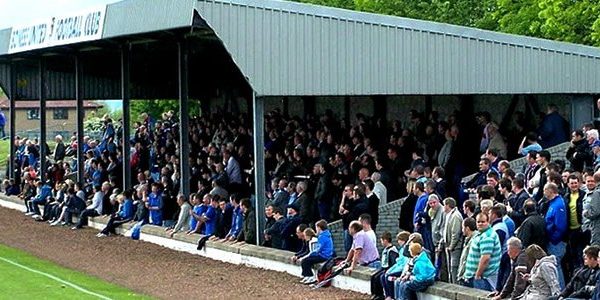 The first friendly will be at Beachwood Park, Sauchie as United start to understand how each other play.  The next thing will be hopefully fans returning to football.
With the Euro’s starting in just over a week and Scotland at major finals for the first time in 23 years.  Many fans won’t remember this so hopefully, we put up a good performance.